The “Emphasys Centre” has participated in the International Educational Fair of Cyprus 2018 “Education and Career”, organized by the Ministry of Education and Culture of Cyprus, the Cyprus Chamber of Commerce and Industry (CCCI), the Cyprus Employers and Industrialists Federation (ΟΕΒ) and the European Office of Cyprus (EOC), between the 23rd and 25th of February in Nicosia.

During the International Fair the project ‘UPSKILLEAD’ was presented individually on a specific time and has attracted the attention of interested people. The Emphasys team disseminated the project using all the relevant material that were designed for the needs of the fair, such as banners, leaflets presentations, petition lists etc. It is important to note that a Petition in relation to the promotion of the main aims of the ‘UPSKILLEAD’ project was initiated which will be an ongoing activity until the end of the project which can be implemented by other partners as well. A great number of signatures were collected as part of the Petition which is shown below.
Several important stakeholders, key people and official bodies, as well as parents, teenagers, teachers, youth workers and many others visited Emphasys’ booth and were informed about the ‘UPSKILLEAD’ project’s aims, objectives, products and expected outcomes. Among the visitors were the Head of Business Department and Director of Research Department of the American College, Representatives of the Ministry of Education and Culture, Representatives of the Youth Board of Cyprus, Representatives of the Human Resource Development Authority of Cyprus, Members of the Cyprus Computer Society, Representatives of European University Cyprus and others.

It has to be noted that seniors were greatly impressed by the project’s idea and initiative and those who showed interested, were also invited to participate in several activities planned for the next months. Overall the International Fair presented a great opportunity for the dissemination of the ‘UPSKILLEAD‘ project to a large number of interested people (estimated to be more than 10,000). 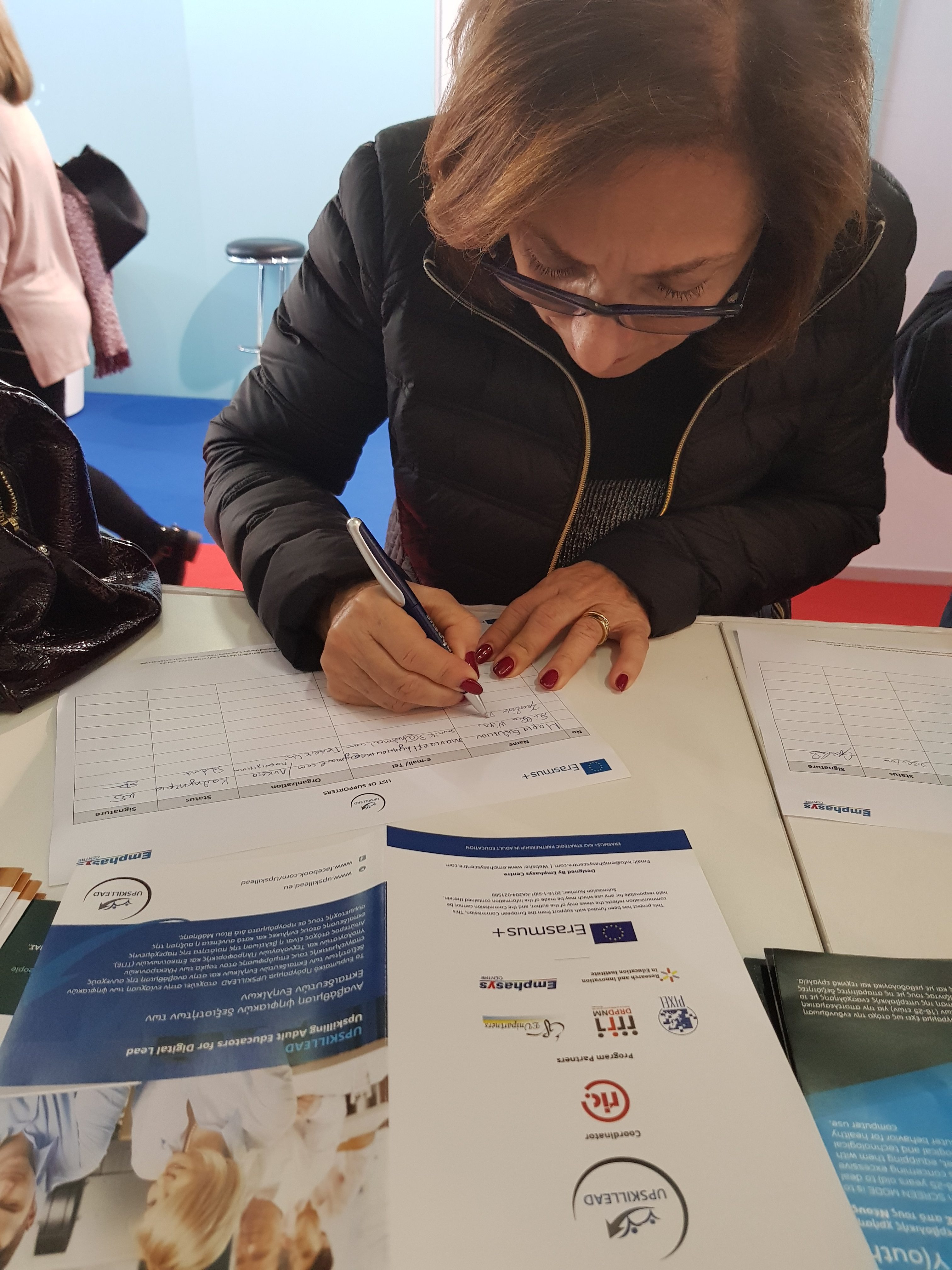 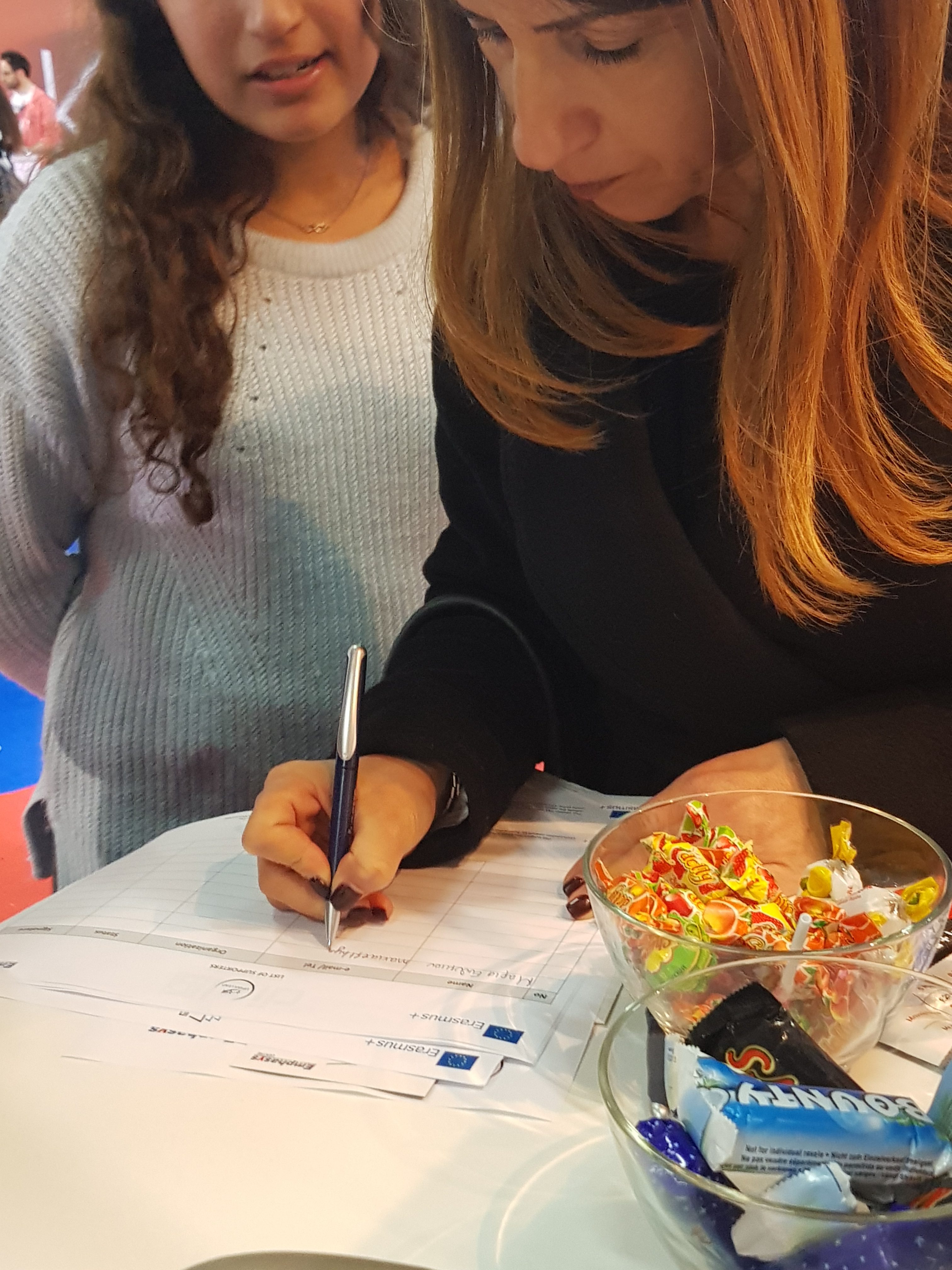 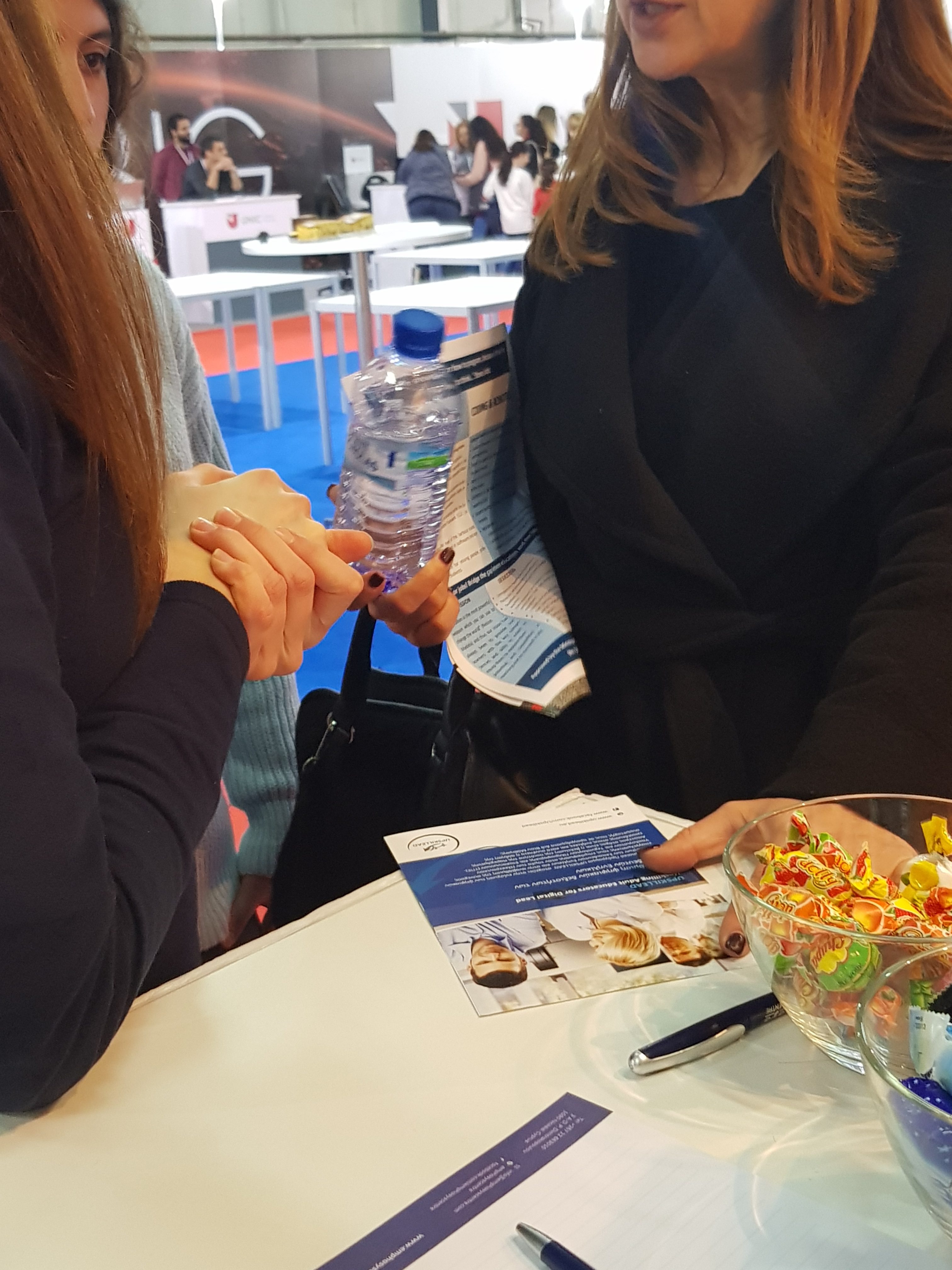 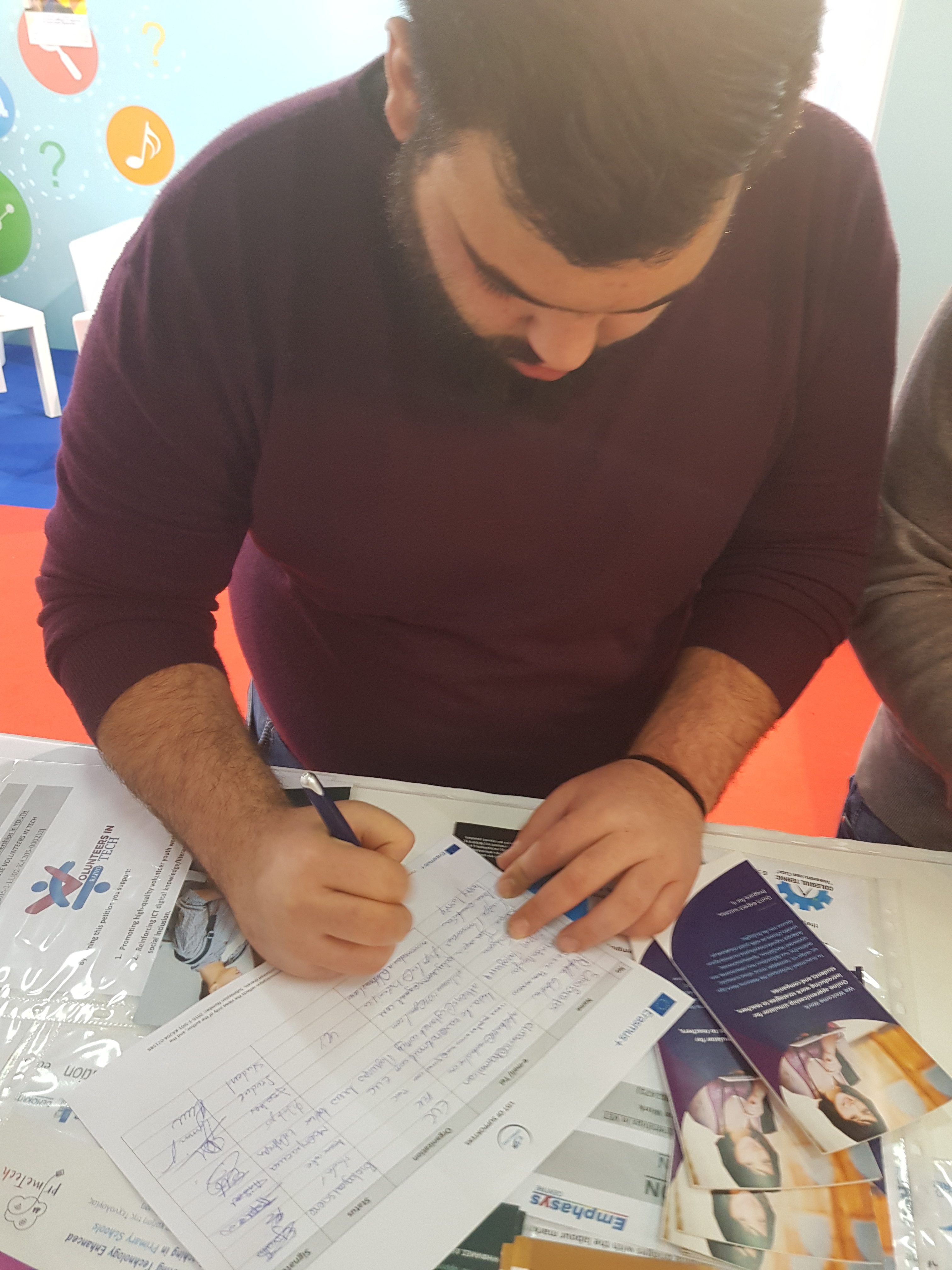 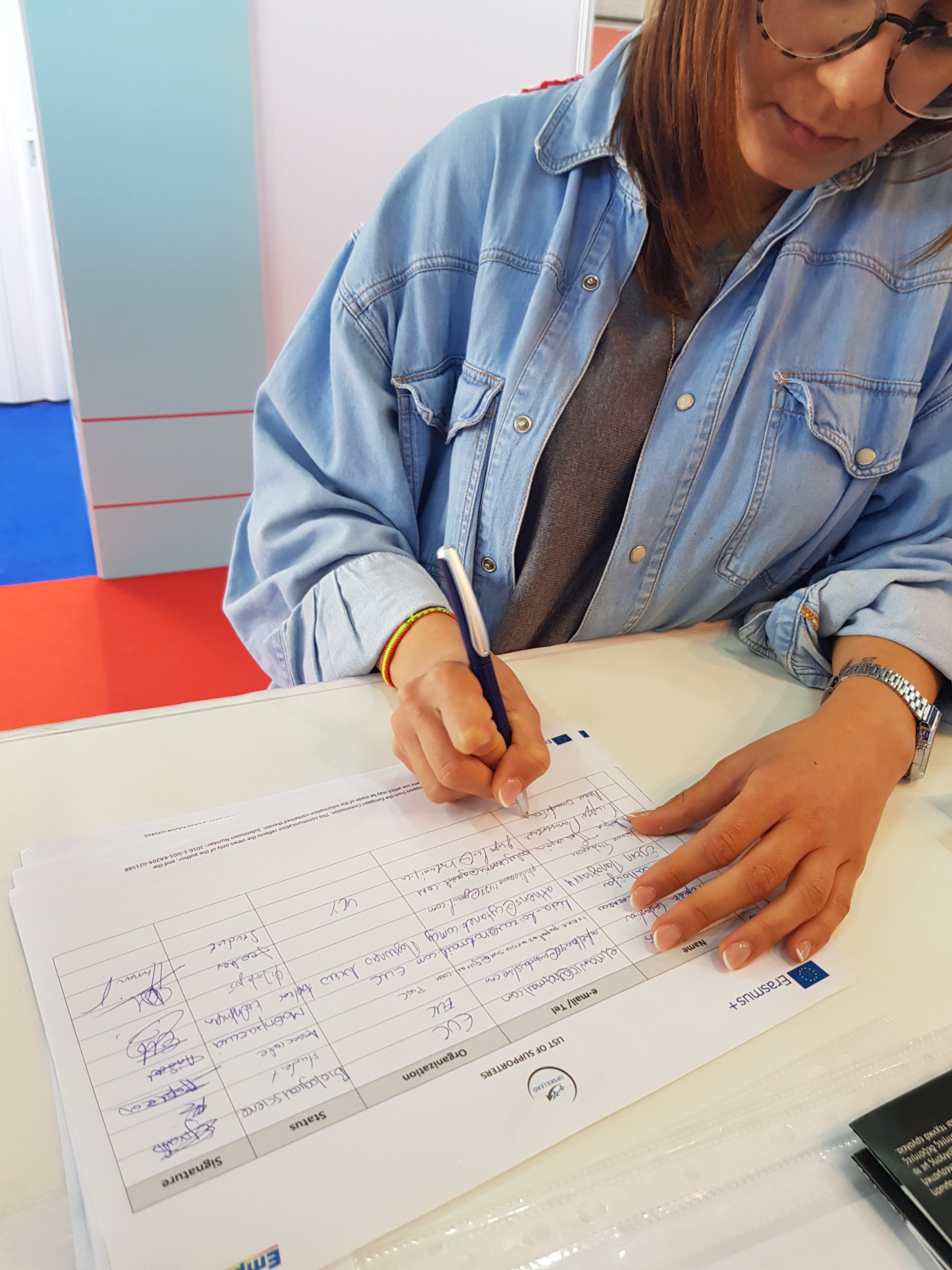 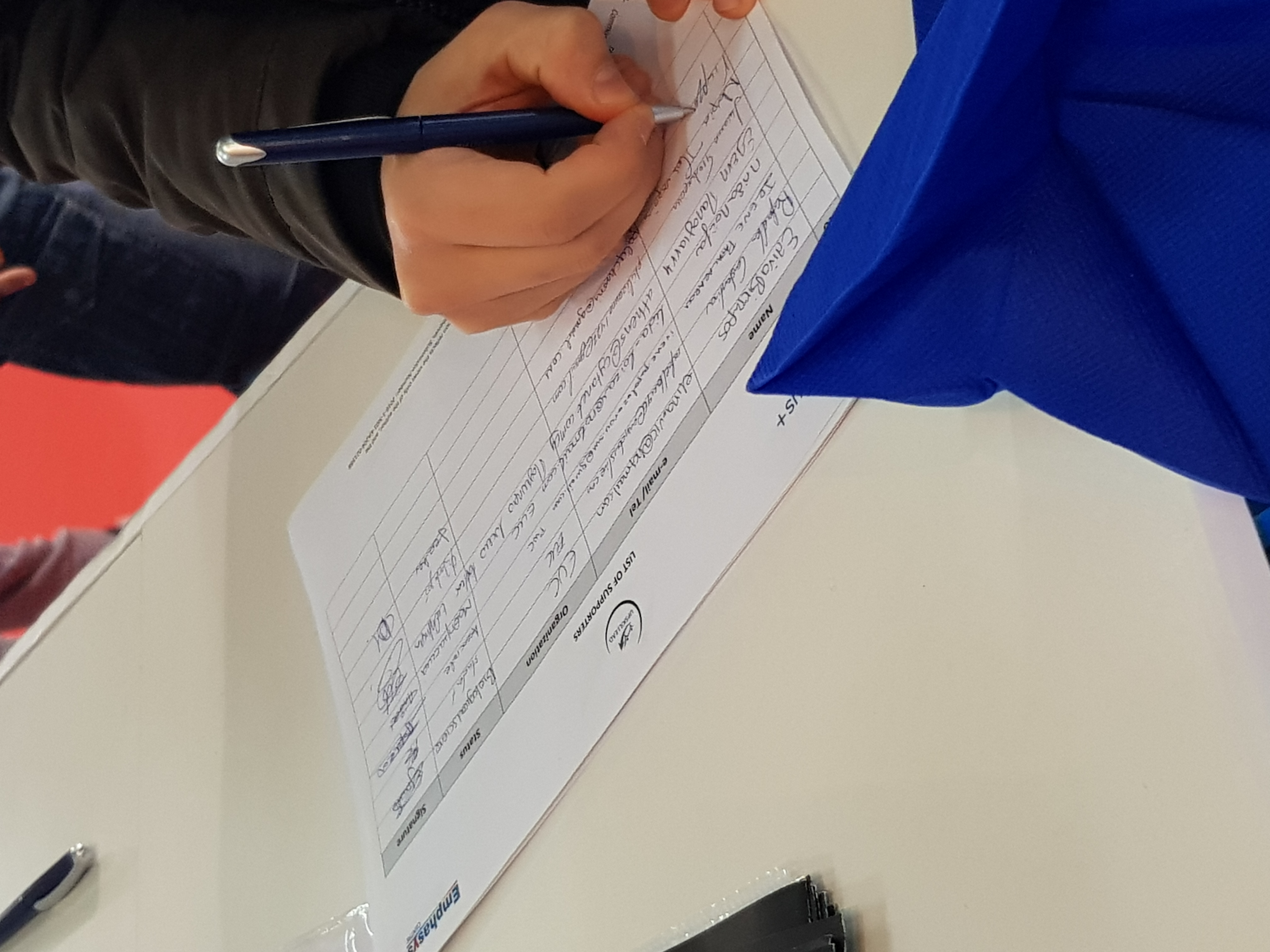 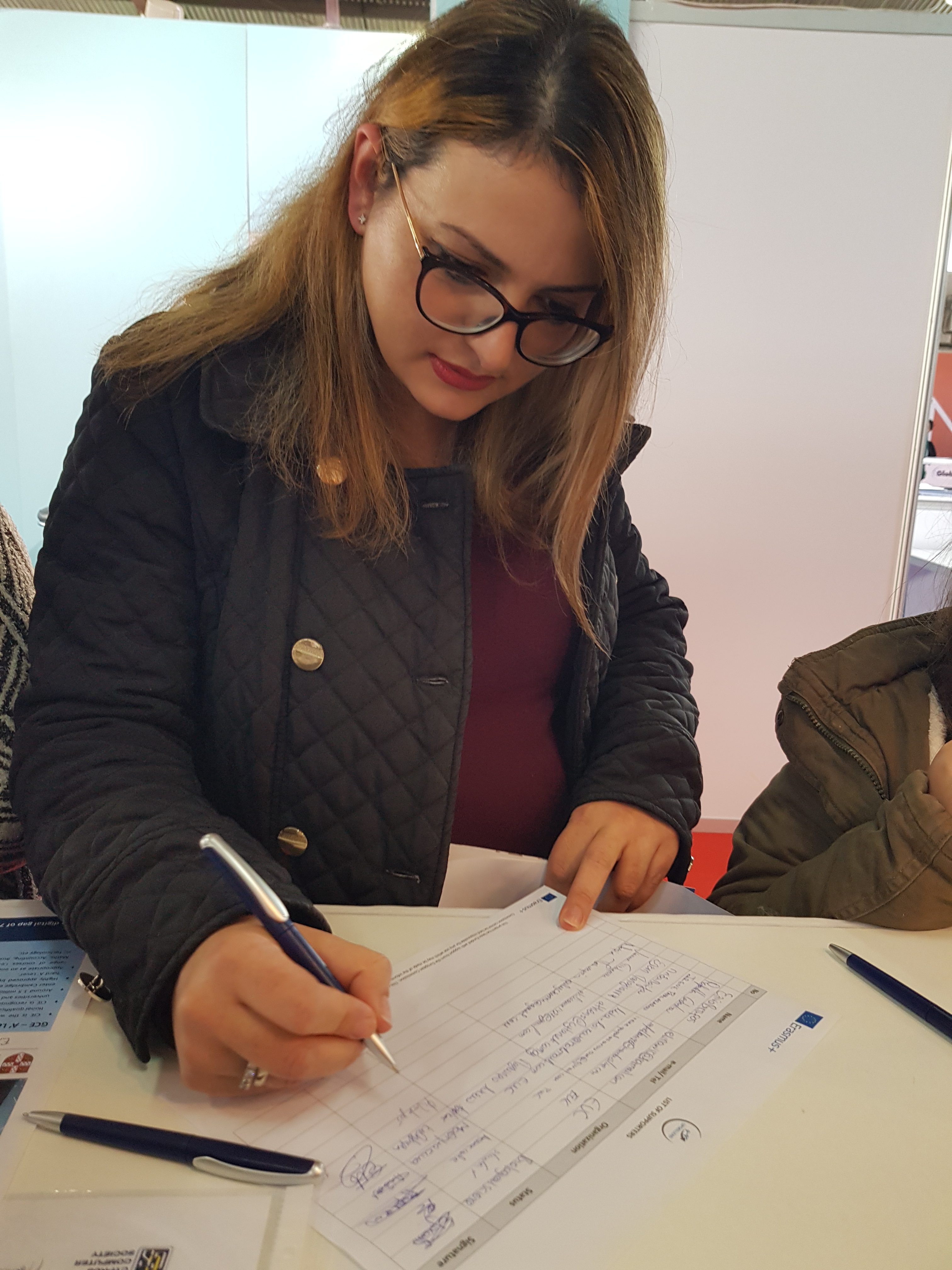 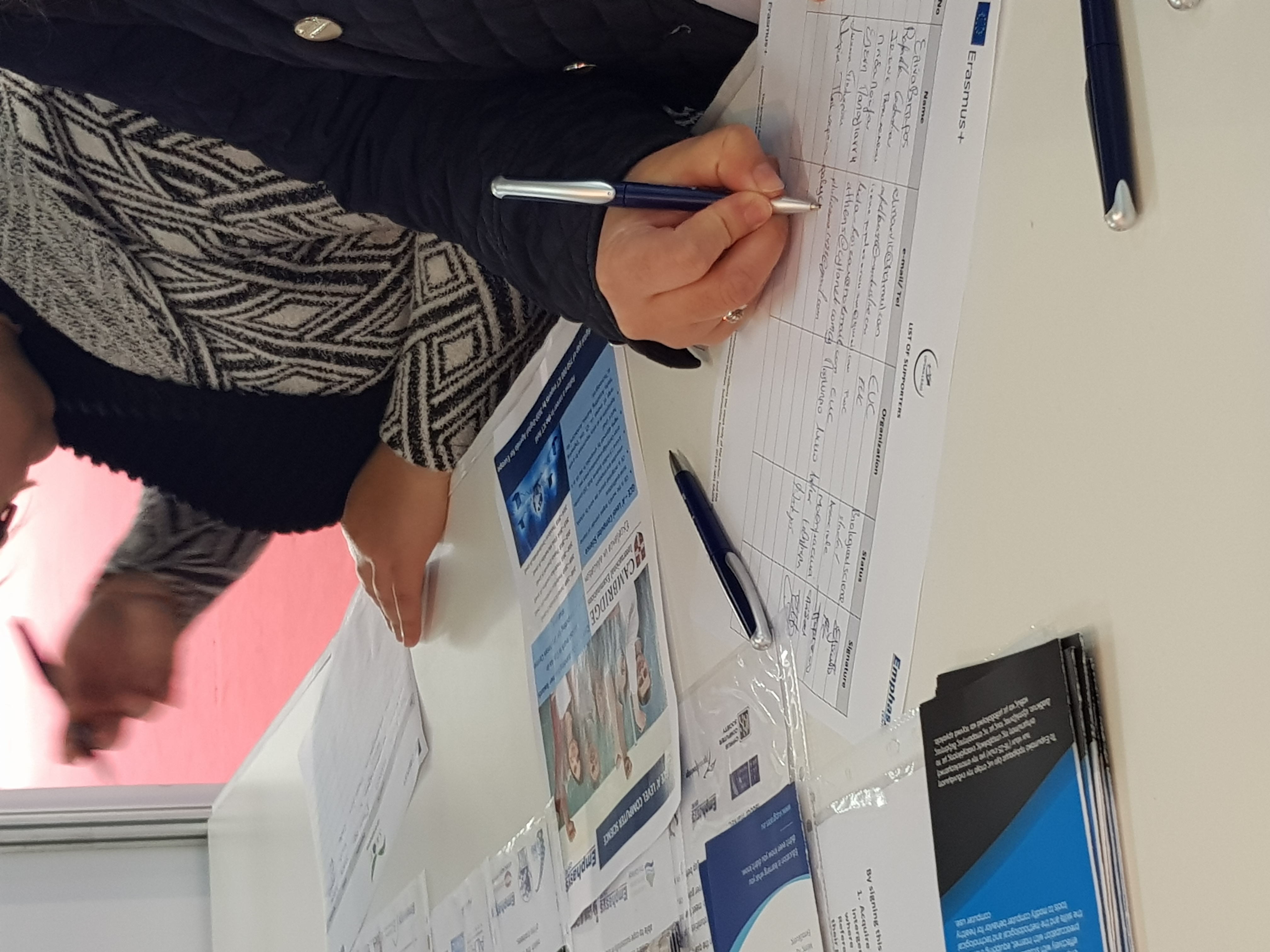 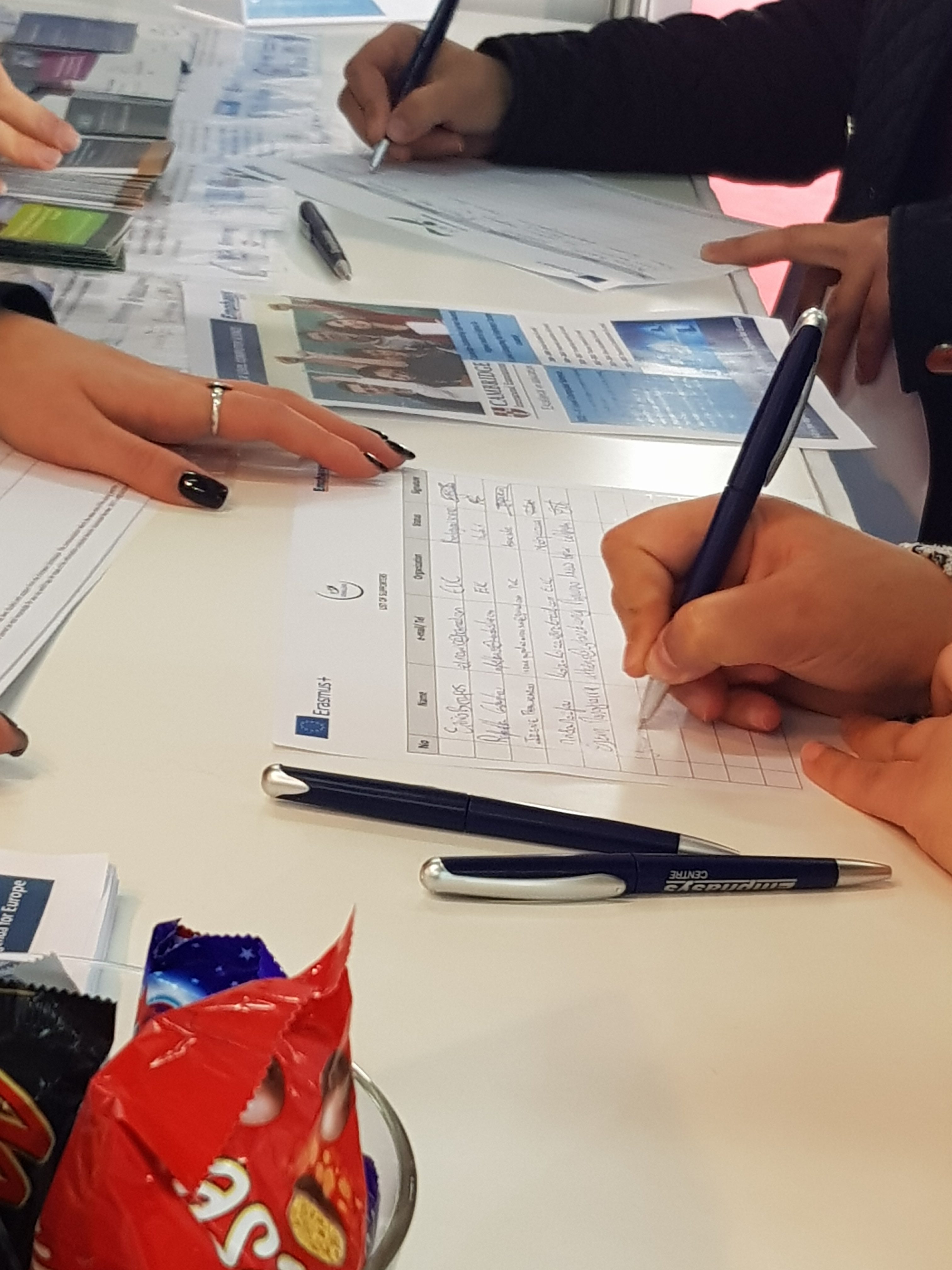 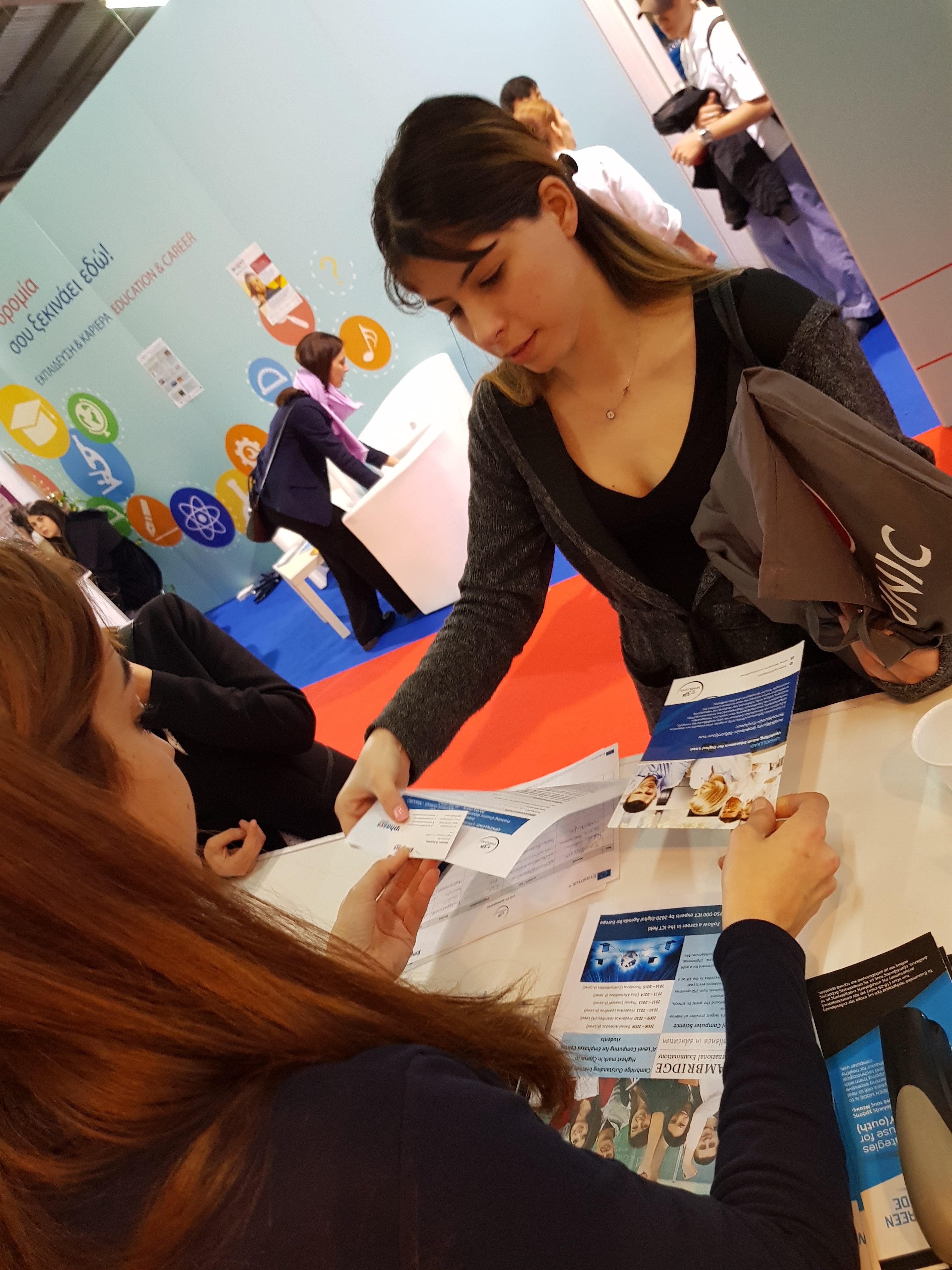 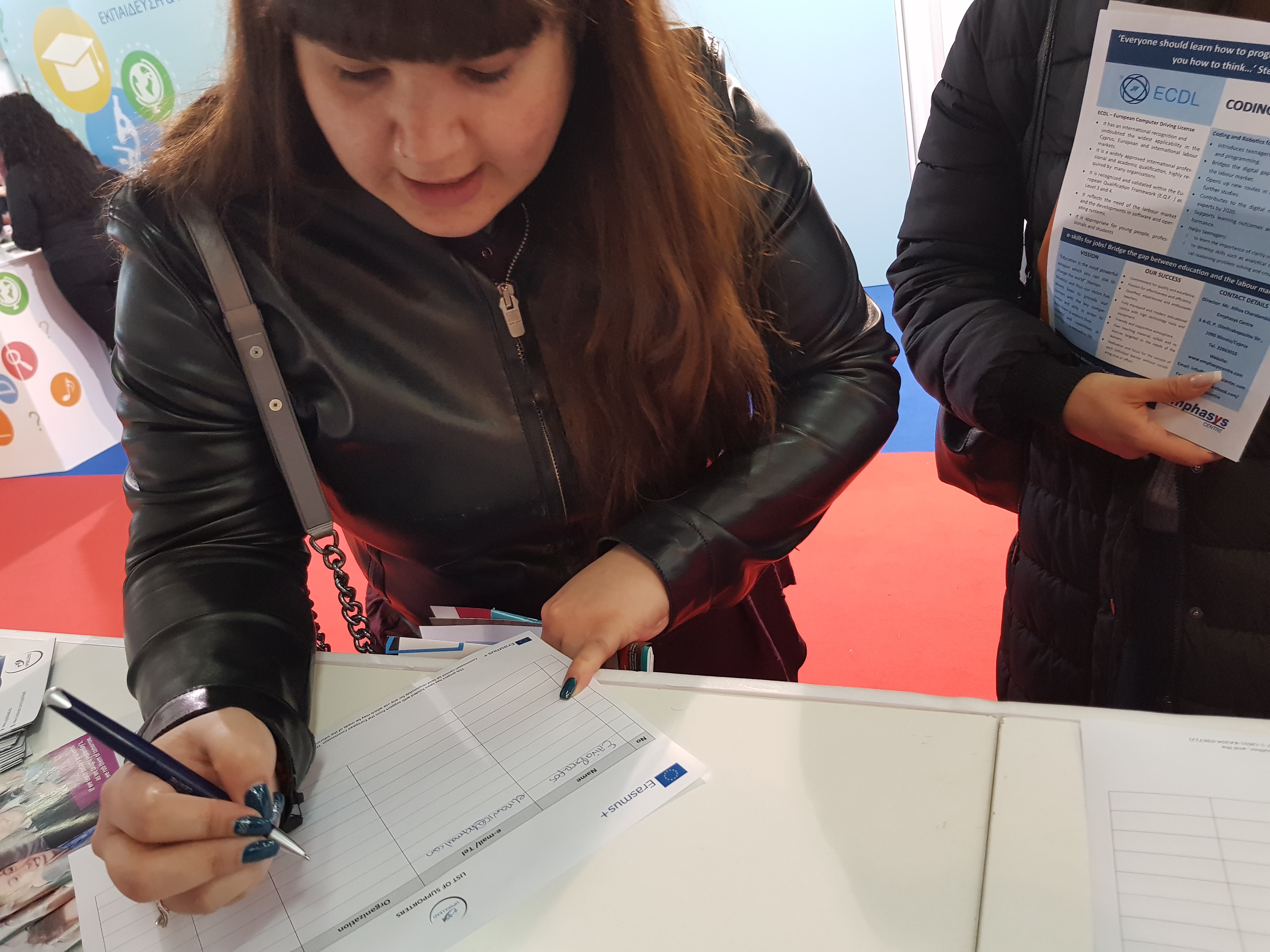 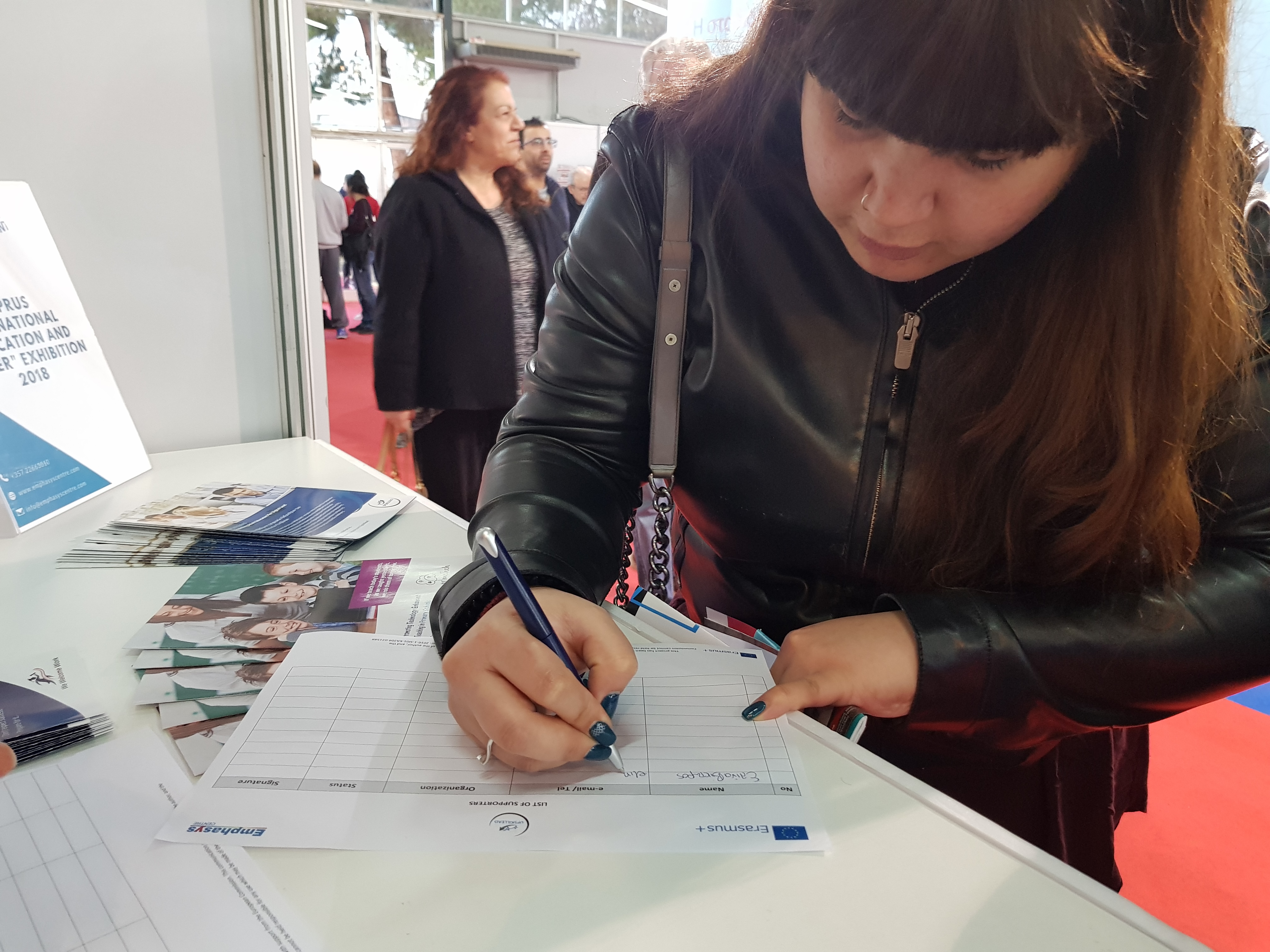 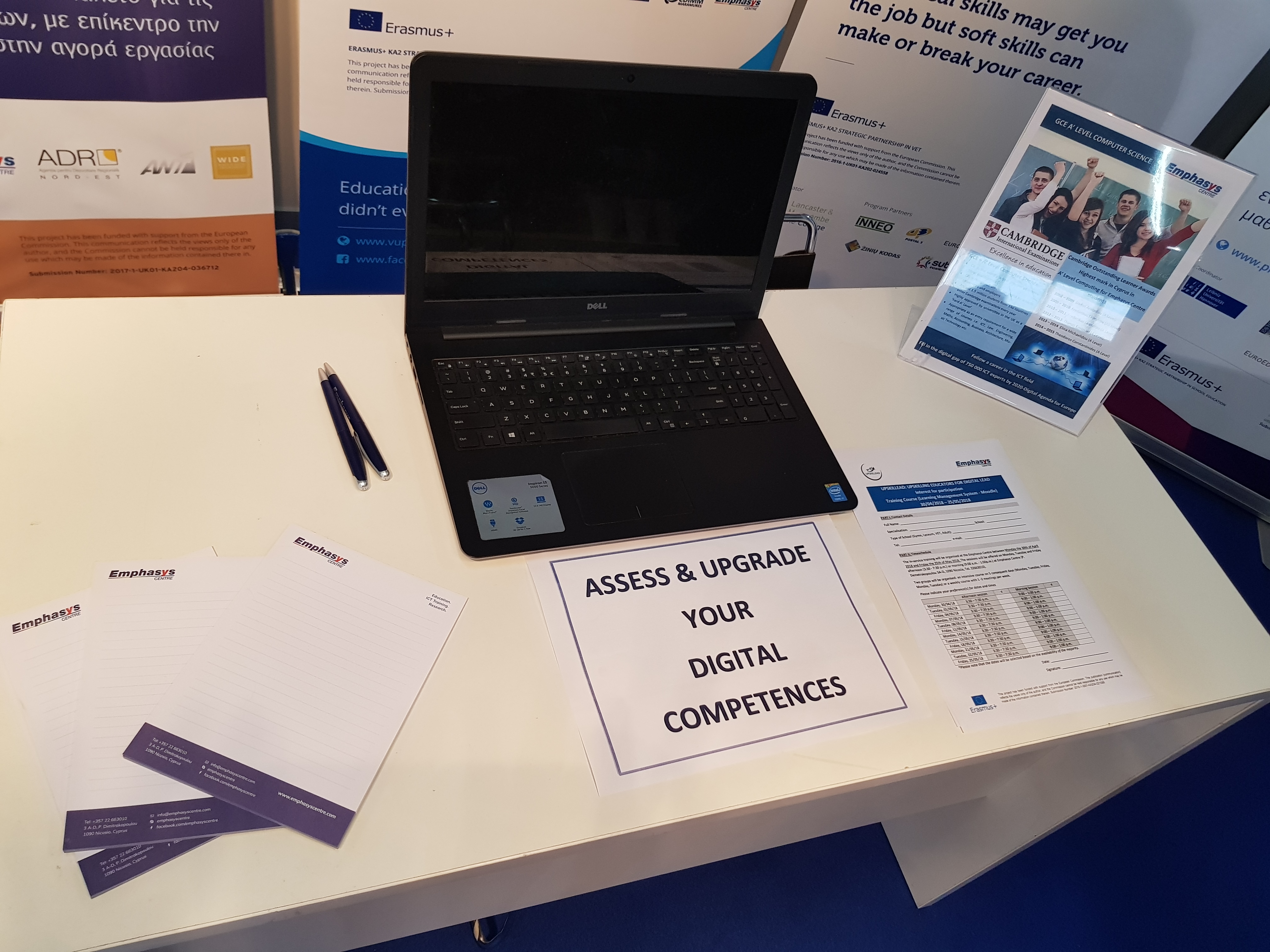 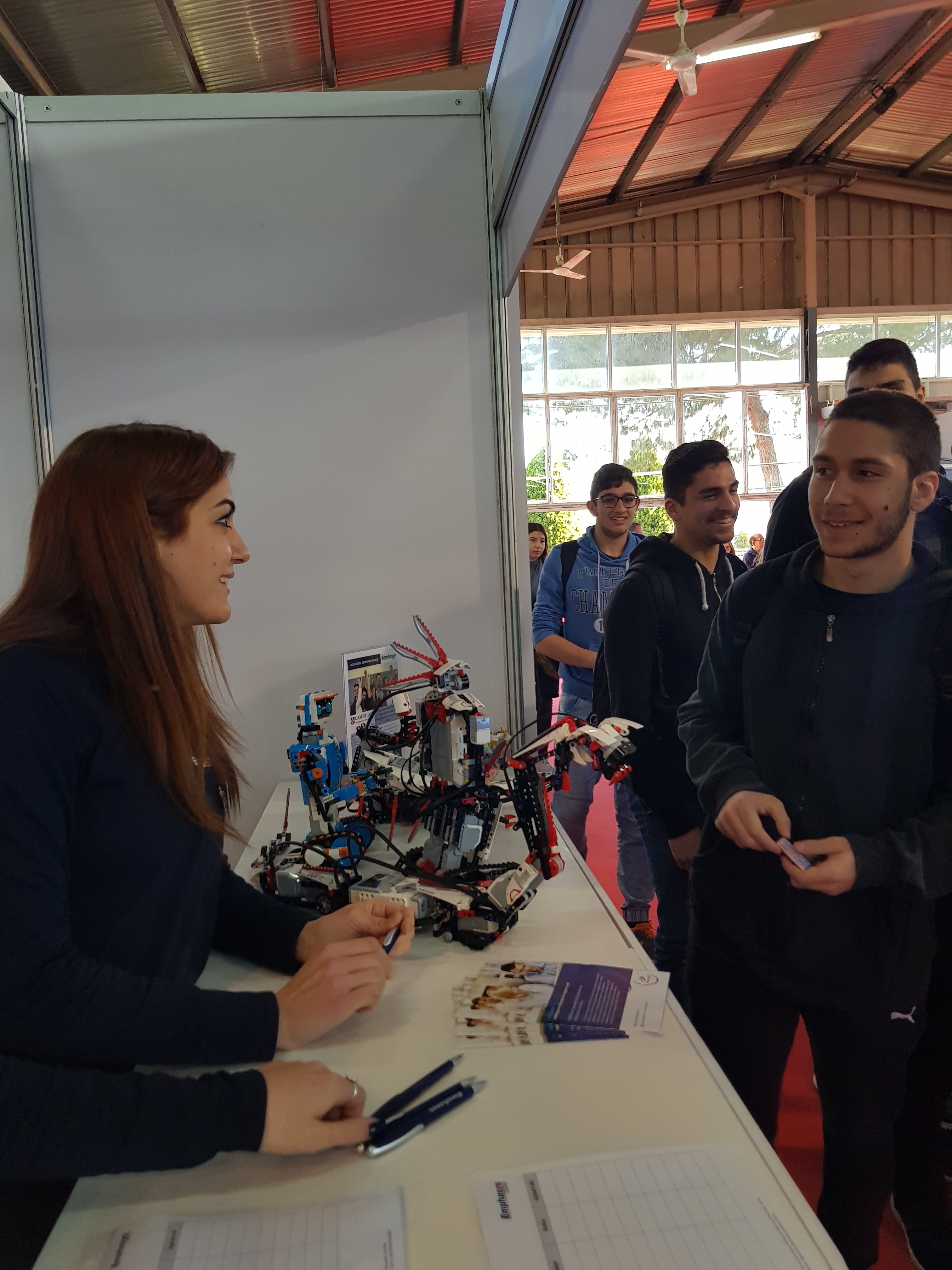 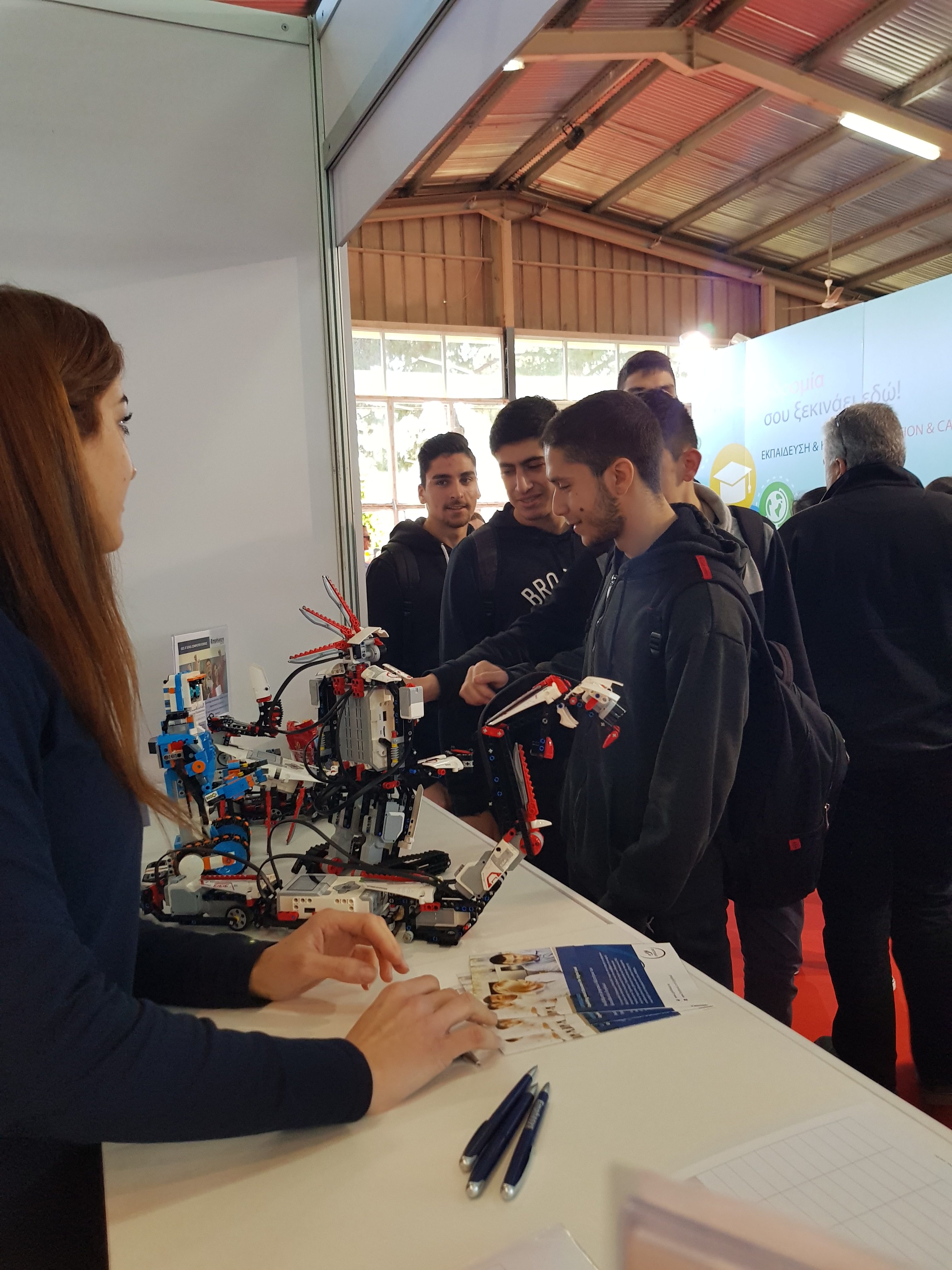 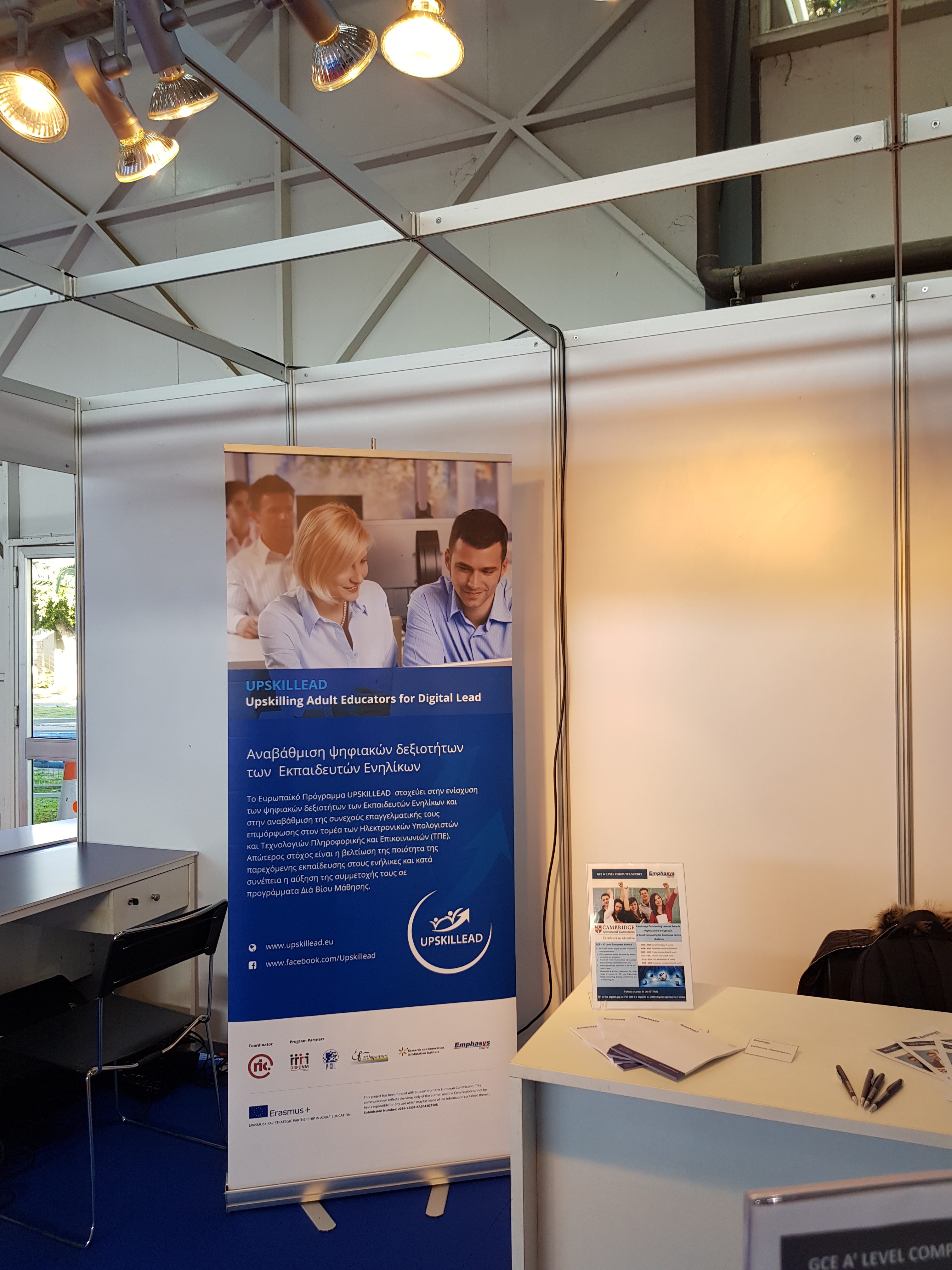 Become a supporter of Upskillead project:

Fill in this Online form